Let's start with the terse description given in the book: the Command Pattern…

… encapsulates a request as an object, thereby letting you parameterize clients with different requests, queue or log requests, and support undoable operations.

The first example given in the book is a useful one: buttons and menu items in a user interface. Let's see a quick example of a piece of code not implementing the command pattern. This is a button that logs out "Hello World!". Not the most useful button, but probably the most succinct example:

To implement this button in the style of the command pattern, we'd rewrite it to be similar to the following:

Notice that now, the button has no idea of the command that it will be executing. All the button knows is that it has a command to run when it gets clicked. This makes it:

For a command to adhere to the command pattern, it should contain an execute() method. We've ensured that all commands passed to the button are valid commands by creating a Command interface.

Of course, the example given above is incredibly trivial. Let's take a look at a more in-depth example.

In this example, let's create a basic calculator. We will create a Commander to run the commands, a Calculator to keep the value, and concretions of the Command interface to represent operations we can perform.

Let's create a Commander class that has a run method. We will pass commands to this run method to execute them. This is similar to our Button example above, only rather than containing a command, this class is passed a command to execute. In reality, this might be a class that reads from a queue.

We'll also need to create a Calculator class, to actually hold the value that we will be incrementing.

Now, let's create an Add command, as well as a Command interface for us to implement.

How should the execute method look? We can't pass in values, otherwise it won't adhere to the interface. However, our commands can store the values themselves. So, we should create a constructor for this command:

Hopefully, you'll be able to use the example above to create classes for a SubtractCommand, MultiplyCommand and DivideCommand.

This is a good place to introduce the concept of undoing commands. You can add a new method unexecute on your interface, and use this to revert any command by defining the inverse operation in your Command class.

For example, for the AddCommand:

We can then introduce the concept of history to the commander, so that it can undo the last command:

Of course, not all commands are undoable, so bear this in mind when using this pattern.

Macro commands make it easier to create the idea of transactions in your code: if any step in the macro command fails, you can roll them all back. Either all succeed, or none do.

Then, we can catch that error:

And that should just about do it! We now have a commander that can run commands and undo commands, and a calculator that stores values. We can pass the commander commands that perform operations on the calculator, as well as Macro commands, that run a chain of operations.

If you found this useful, please make sure you subscribe, so you'll be the first to know when the next Design Pattern writeup is published! 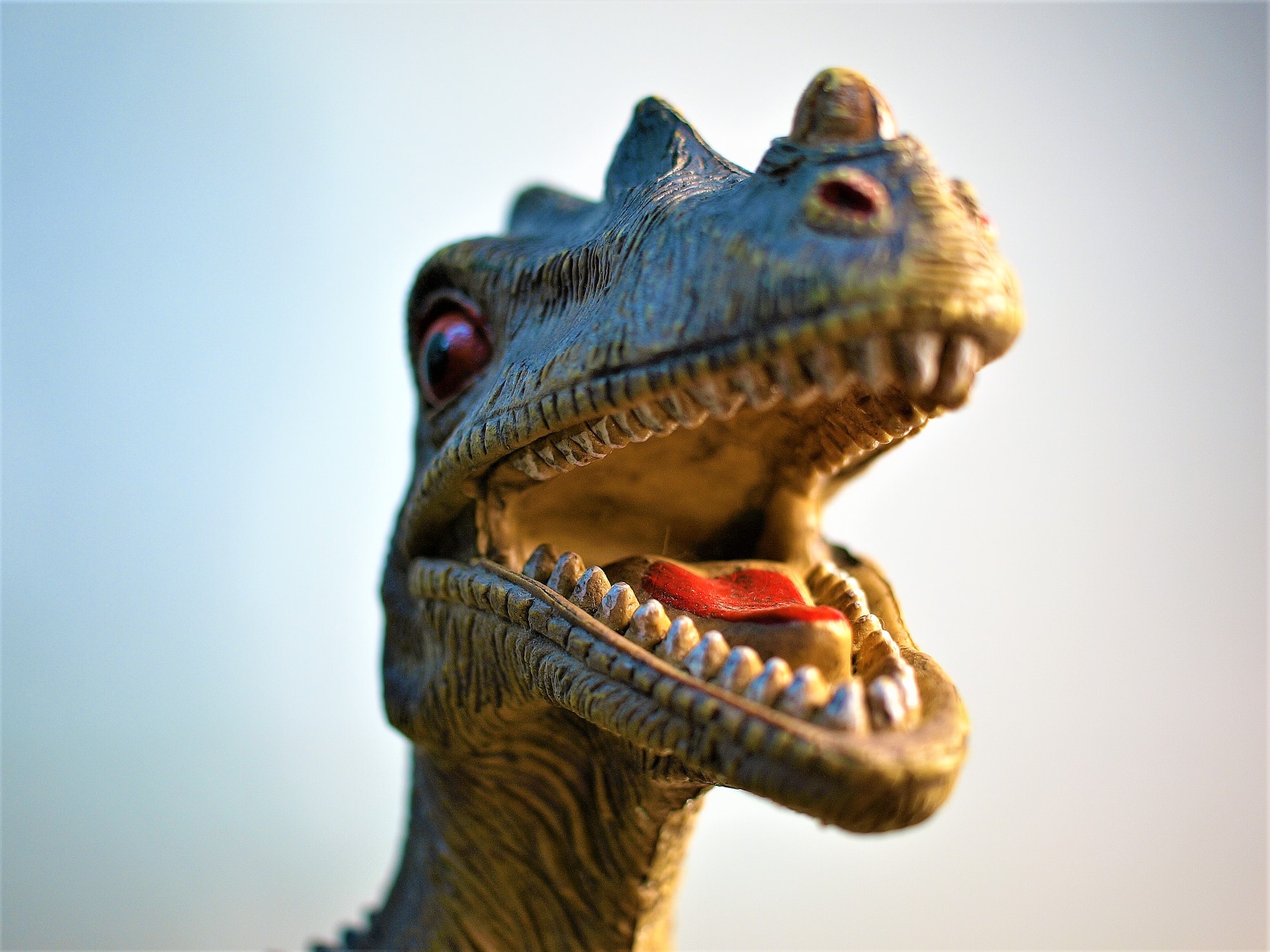 Deno is a new JavaScript runtime that is taking the developer world by storm. Version 1 was released in May this year. Deno is an anagram of Node. It has a cute dinosaur mascot. Here are my initial thoughts. 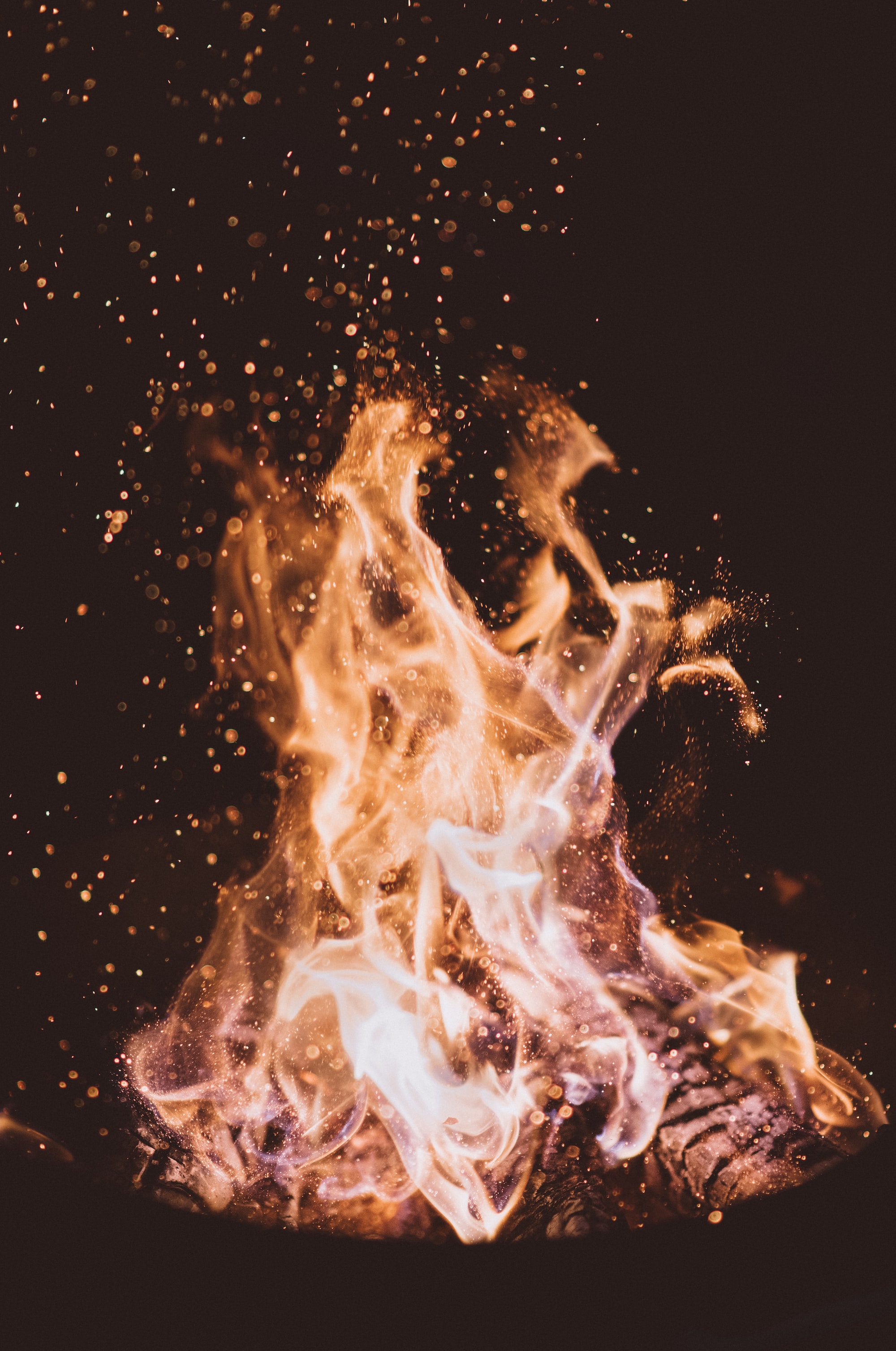 Every modern developer should be comfortable with git. Sure, you might be able to commit a file, but git offers so much more functionality. Here's a few easy git tips that you might not know.