I first encountered a "Pipeline" in code when working with Laravel a few jobs ago. Not long afterwards, I started learning Elixir in my spare time, which had a similar concept with its Pipe Operator. And of course, if you're familiar with Bash you'll know about piping output into other functions using the pipe |.

At the time, I really liked the expressive API that Laravel had created, allowing you to easily take an initial value, perform discrete operations on it and then spit it out or do something with it at the end.

I'd forgotten all about this feature, up until a few weeks ago when I wanted something similar in TypeScript. For example:

Of course, this example is just with a simple number and some predefined functions. But, imagine you were dynamically gathering a list of operations based on something:

Or maybe you're writing a small web framework, and wanted to pipe a request object through some middleware:

Hopefully you can see how this pattern might be useful to implement in your own code! Let's dig in and create a basic Pipeline.

Note: The Pipeline class we are creating will be limited to accepting and returning values of the same type. For example, once a pipeline is initialised with a number, only functions that accept and return a number can be used. Of course, there's nothing stopping you from expanding on this code to allow the type of the piped value to change as it progresses through the pipeline, but it's out of scope for this post.

Under the hood, the pipe method we used above just creates a new instance of a Pipeline class. Let's create this. We're using generics here to enable some type guarantees when passing functions to our pipeline.

And then let's create the shorthand pipe function:

We want to be able to pipe this data through a list of functions, but we also want type safety around these functions, so that we can catch more errors when we are developing.

For example, imagine if we didn't have type safety:

So, we want our throughFunctions method to use the type that we defined when creating our Pipeline class:

Unpacking this, you'll see this is a variadic method, meaning we can pass in one or more of the value for funcs. The type of the funcs parameter is (param: T) => T)[] — this means an array ([]) of functions that have one parameter of type T that return the type T. For example, our n => n + 2 function in the introduction.

You should also note that the function returns the type Pipeline<T> — this is the type of the current class! This allows us to chain together multiple methods, which you'll often find is called a fluent interface or method chaining.

Inside the function is pretty straight forward. We're looping through each of the functions that have been passed in and are executing them, passing in the current value and reassigning it to the result.

At the end of the throughFunctions method, we're returning this to satisfy the Pipeline<T> return value.

Phew! Almost done. Our Pipeline can now pass our data through as many functions as it wishes. Now all we need is a way to unpack the value contained inside it.

Let's create a return method on our class. (I wasn't sure if creating a method called "return" was valid, but it seems to work without issue!)

That's it! We're saying that the return type will be T, which will match the type of the initial value we passed in. Then, we just return the private property param, which we defined back in the Pipeline class's constructor.

That should just about do it!

As I mentioned earlier, this is a fairly basic implementation of the Pipeline pattern, but has suited my needs so far. If you're tempted to push this further, why not try: 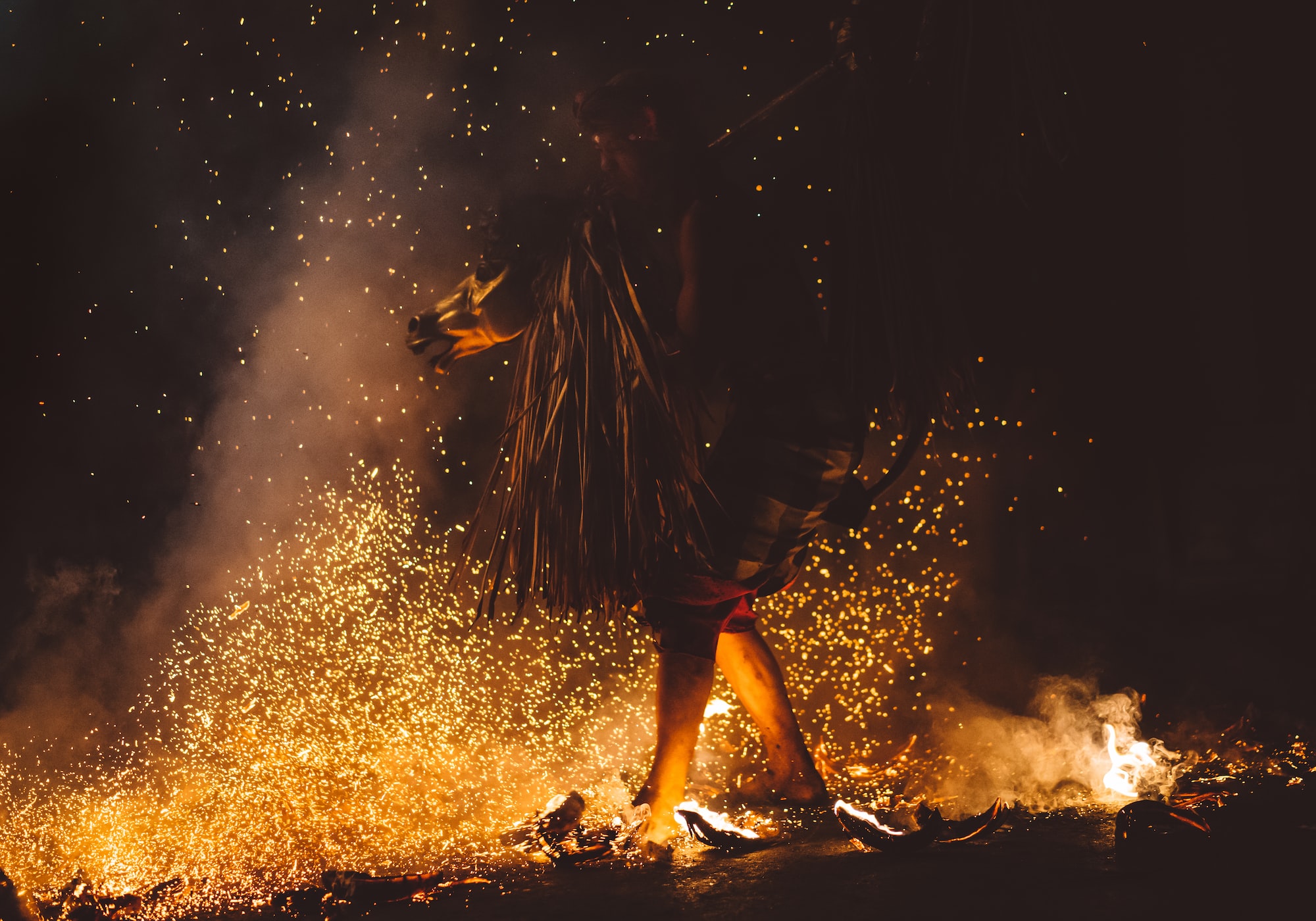 Or: how to make table tests clearer and more developer-friendly.

Chesterton’s Fence is not an admonishment of anyone who tries to make improvements; it is a call to be aware of second-order thinking before intervening. It reminds us that we don’t always know better than those who made decisions before us, and we can’t see all the 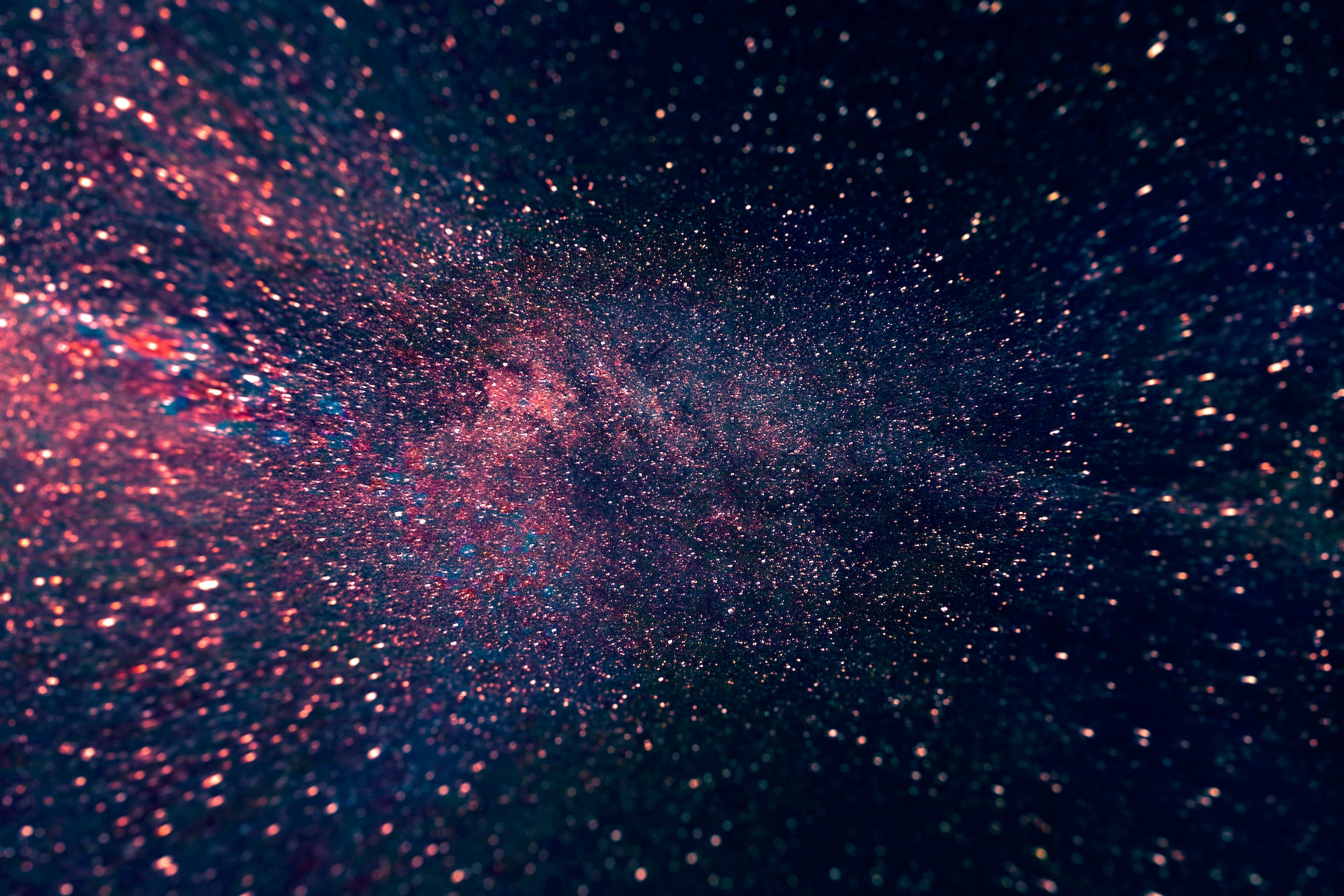